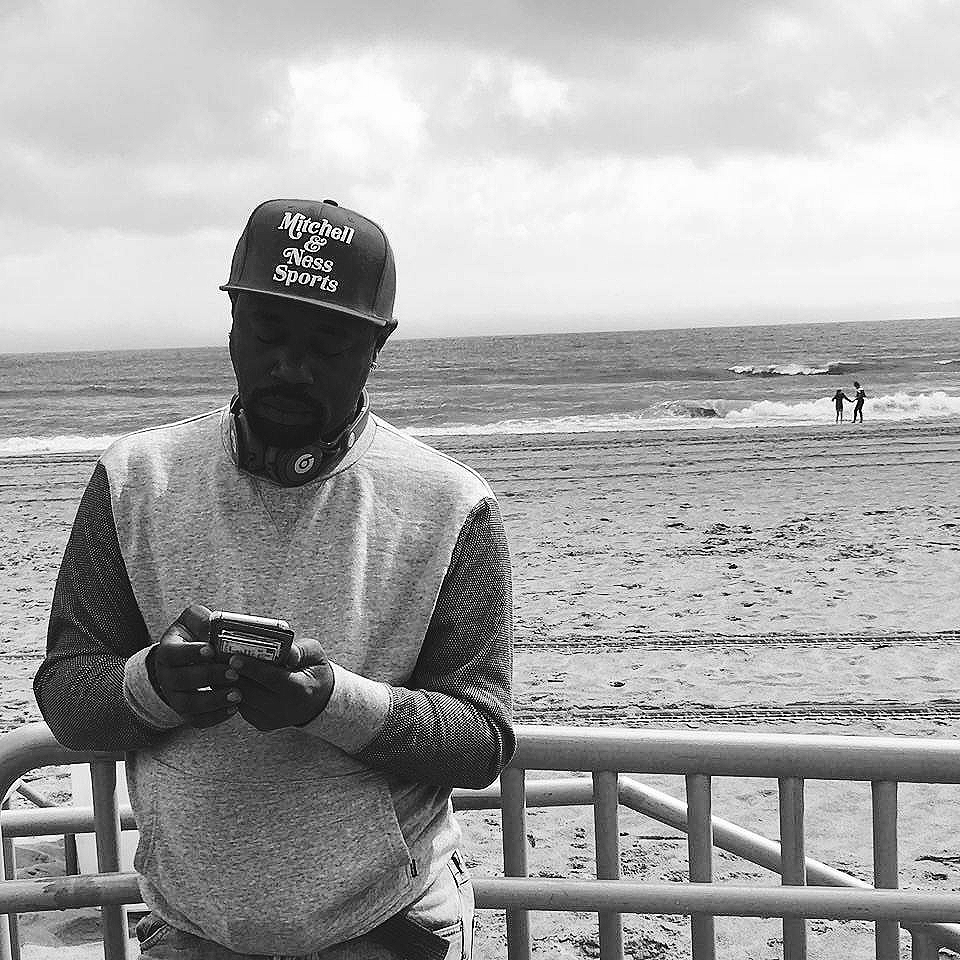 Courtney Lamar Carroll, professionally known as 2ew Gunn Ciz or Cizzurp, is a hip-hop recording artist, consultant, and music industry executive, hailing from the North Central section of Philly. He rose from a tough, drug -infested neighborhood due to the guidance of numerous role models and an amazing extended family that recognized his brilliant mind and encouraged him to let his gifts take him beyond his circumstances.

He attended Fitler Academics Plus, a magnet school via school bus and eventually was accepted into Central High, a prestigious high school known for its unparalleled diversity, rigorous courses and academic excellence. His entire life became a balancing act between two realities. The lessons learned in academia and the lessons learned in the streets would shape young Lamar into the man he is today.

He linked up with his fam and they established the brand that would come to be known as YBMusic. A chance meet with a classmate from high school led him to head up to New York City to perform in a showcase thrown by J Hatch and Ace of Spades. He felt at home so he stuck around. He would perform at various showcases all around NYC, developing connections and friendships that would push him to new heights and endeavors.

The market crash of 08 coincided with his rise as an artist, resulting in the nullification of progress. Luckily, J Hatch started a venture with Don Di Napoli known as istandard, a showcase for music producers. Loving production, he decided to help them out in whatever way he could while still performing and recording and traveling. Eventually he quit his job, found a way to survive and became an executive with istandard.

A decade later, he remains a force in the creative world, having studied under legends. He continues to travel the world spreading good vibes and paying it forward. His goal going forward is to utilize all that he has learned to work with and motivate talented and hungry creatives to create timeless, amazing art with value that will only increase as time passes. This is his charge. The evolution continues…..